How to lose a guy in 10 days ?? Go shopping with 3 girlfriends in NYC!

The gang of 4 have been busy the last few days doing and seeing things even I have never seen before.

Our days have been filled with trips downtown to Soho, Noho, Nolita and all through Midtown. Manhattan is such a big Island that they have all these abbreviations for their little areas…. NOHO is an acronym for North of Houston st (pronounced House tin ) & NOLITA is North of Little Italy. Get it ? Don’t worry lots of people don’t but by the end of your trip you get it.

We head down to the Brooklyn Flea Market in West Soho, and while the others head to the Brooklyn Flea Market, via the Purl knitting shop, I head to the food Market across the road – Smorgasbord. Much more my scene, live music, a little park and loads of fresh food to enjoy. It’s very warm and Diane is not feeling that well, and as we had quite a late start, we only have a couple of hours out and about before the skipper and I jump in an uber and head to New Jersey, via the Lincoln Tunnel for our crazy Fly Nyon doors off Helicopter flight.

I will remember this as one of the best things I have done for a very LONG time. Social media, is one of those things in our lives that you either embrace or not. I am a fan of Instagram, and whilst I get by having places, etc all over instagram, the locals sometimes have trouble getting into their local park or their favourite restaurant because of social media, however the opportunity to do things you have seen on social media when you go to another country are vast and many, and my philosophy is we are helping whatever business we have seen on Instagram, so I guess I’m all for sharing!

Fly Nyon is one of the accounts I saw and have been following. At Newark New Jersey, near the airport out there, our Uber driver gets to the address and we can’t see any helicopters. I then see the Logo so we are safe on 1st base!
As we enter this warehouse style building and are greeted by young guns offering us coffee, the toilets and internet connections, it has a good feel about it. We are given rubber coloured fly Nyon bands to wear and are in the red group.

Earlier this morning I luckily checked emails to discover our evening flight had been brought forward due to a Presidential TFR ( temporary flight restriction).

I mean we know he is- but doesn’t he know who we are? We end up on a 5.00pm half hour flight from New Jersey across the Hudson River to the beautiful Island of Manhattan. As we have to be at our flight briefing just for over an hour before our actual flight to watch a safety film, be kitted out with harnesses and equipment to hold any camera device you plan on taking, the nerves are starting to kick in.

We are on a doors off – hang your legs out the side of the helicopter flight! And yes we paid a sh$t load to do it! They collect 2 groups of 5 for the last 2 helicopter groups and head out to what feels like an abandoned area on one of the canals near the airport, I can see lindy’s brain ticking over….. are we going to end up in body bags? Not on my watch.

The pilots name is Craig and Lindy and I luck into his side of the Chopper. I am in the adventure seat, which means 45 seconds after take off, I unbuckle my seat belt ( don’t worry Mum and Dad I have a carabiner harness on) and slide onto the floor and hang out the side of the helicopter, after Lindy spins her legs around she’s sitting higher in the actual seat in a seat belt as well as the carabiner harness, and is also now hanging legs out of the helicopter.

Craig tells us he is heading over the Hudson River at a speed of 200 miles an hour…. In other words very fast – as Craig announces through the head phones oh did they not tell you ? It’s quite windy today!!!!

As Lindy grips my leg tightly what she really is trying to say except I can’t hear her is ‘what have you got me into !!! No doors and I have to turn my legs sideways out of the helicopter’  ????
This proves harder than you think, although we aren’t being thrown around by the wind, as obvioulsy the doors ARE off and the breeze just comes on through from the other side, the wind is so strong it’s hard to get our legs on the ledge of the helicopter!

Our first “hover” is Lady Liberty and Ellis Island. By this stage the nerves have calmed down a little, and we are grinning like silly school girls. Craig the pilot is talking to us through head phones again and explains he is giving both sides of the helicopter, the opportunity to take photos, before announcing that “ you all seem to be coping quite well so we are going to make a hard right turn here down over the Brooklyn Bridge” and the next thing you know – we are almost face down as he made the hard right turn! No sick bag required here!!!! No we didn’t vomit, but I’m kinda glad I didn’t know he was going to turn that sharply as the adrenalin has kicked back in ( via the death seat as Lindy called it ) and has us facing straight down over the Manhattan and Brooklyn Bridges.

Wow! Just wow, we then skim along the East River, between Manhattan, Long Island and Brooklyn before coasting over Roosevelt Island and up to Central Park, where if you have seen my Instagram page, of our photo of what Fly Nyon call the ‘shoe selfie’ over the park.

I’m in photography heaven and although I am only an amateur, as I’m sending photos to my partner Steve at home, he’s saying what I was thinking, these maybe the best photos I have have ever taken!

From there we again hover over some other NY icons, The Chrysler building, Empire State, the financial district and One world tower. Our flight becomes a 40 minute flight as someone ( who cares) for got to log our return to the base !

We finally land back in New Jersey with silly grins and memories of 1 amazing helicopter flight. If you have the opportunity Just do it! 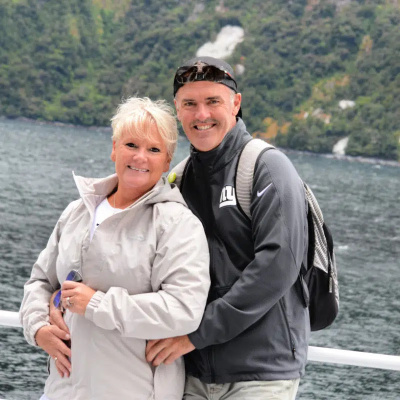 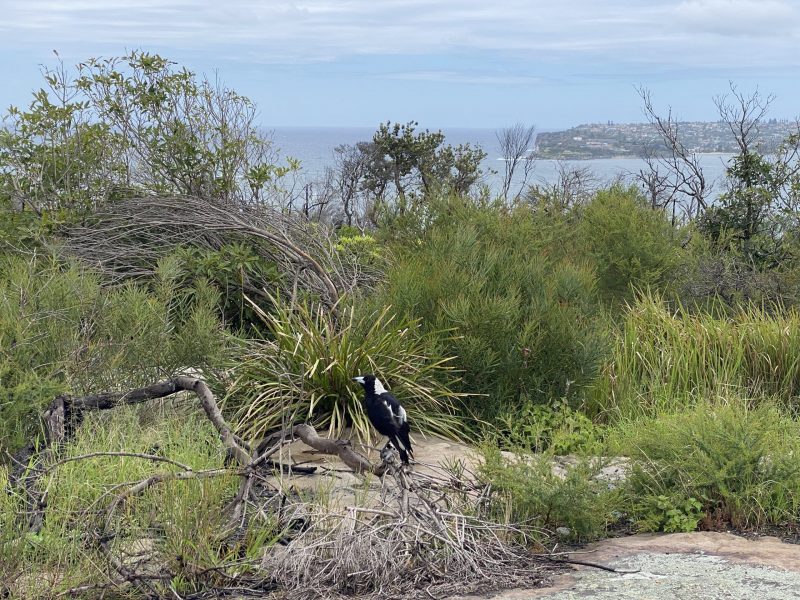